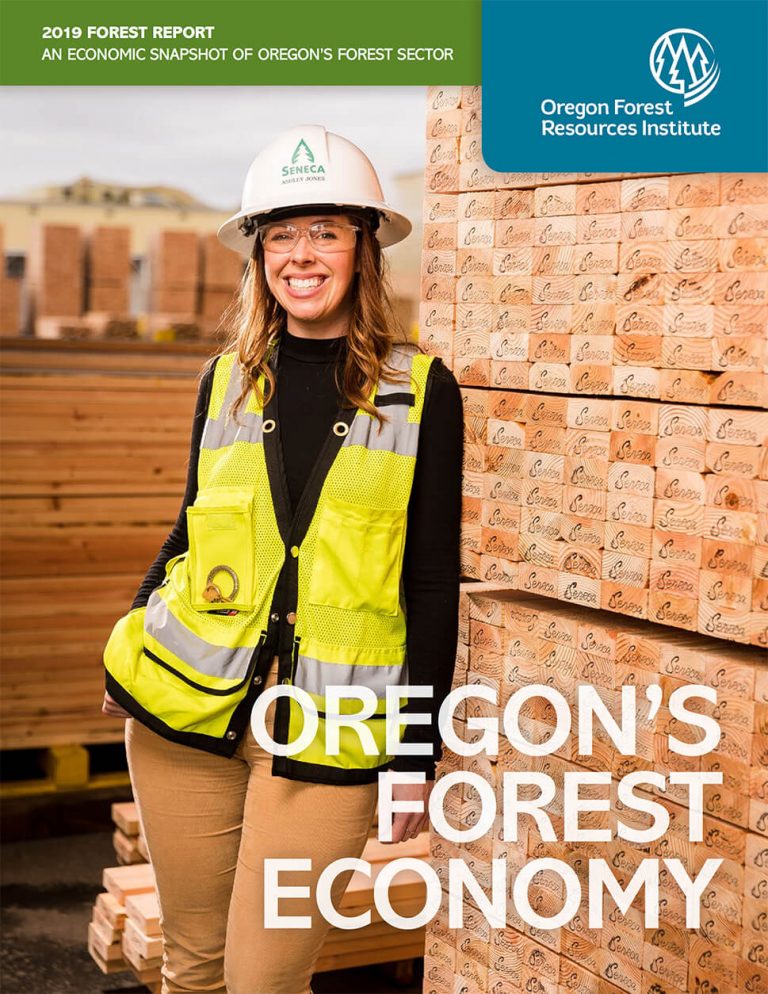 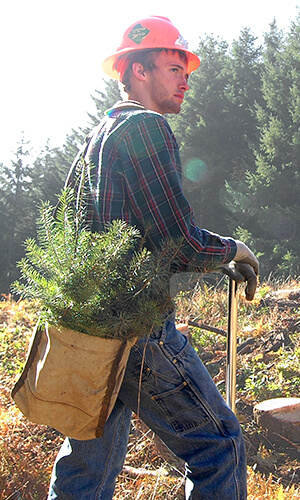 Nearly half of Oregon is covered in forests, making it one of the most forested states in the country. Among the many benefits of this vast natural resource is supplying the raw material for local mills to make wood and paper products.

The 2019 Forest Sector Report quantifies how significant forests are to Oregon’s economy. It examines the continued importance of the forest sector, the part of the state economy derived from forests. The report reveals the sector not only remains a source of jobs for tens of thousands of Oregonians but also makes up nearly 4 percent of the state gross domestic product.

That doesn’t mean the forest sector is not without its challenges. The number of mills in Oregon has decreased by about half over the last three decades. Our forests themselves also increasingly face a range of threats to their health and productivity, such as wildfires, insect outbreaks and tree diseases.

Still, there’s reason to be optimistic. Despite having fewer mills, Oregon’s annual lumber production has increased. The state continues to be the top U.S. producer of both softwood lumber and plywood. Demand for wood building products both for housing and commercial construction is rising. Oregon has also become a national leader in manufacturing innovative “mass timber” engineered wood products such as cross-laminated timber (CLT) and mass plywood panels (MPP).